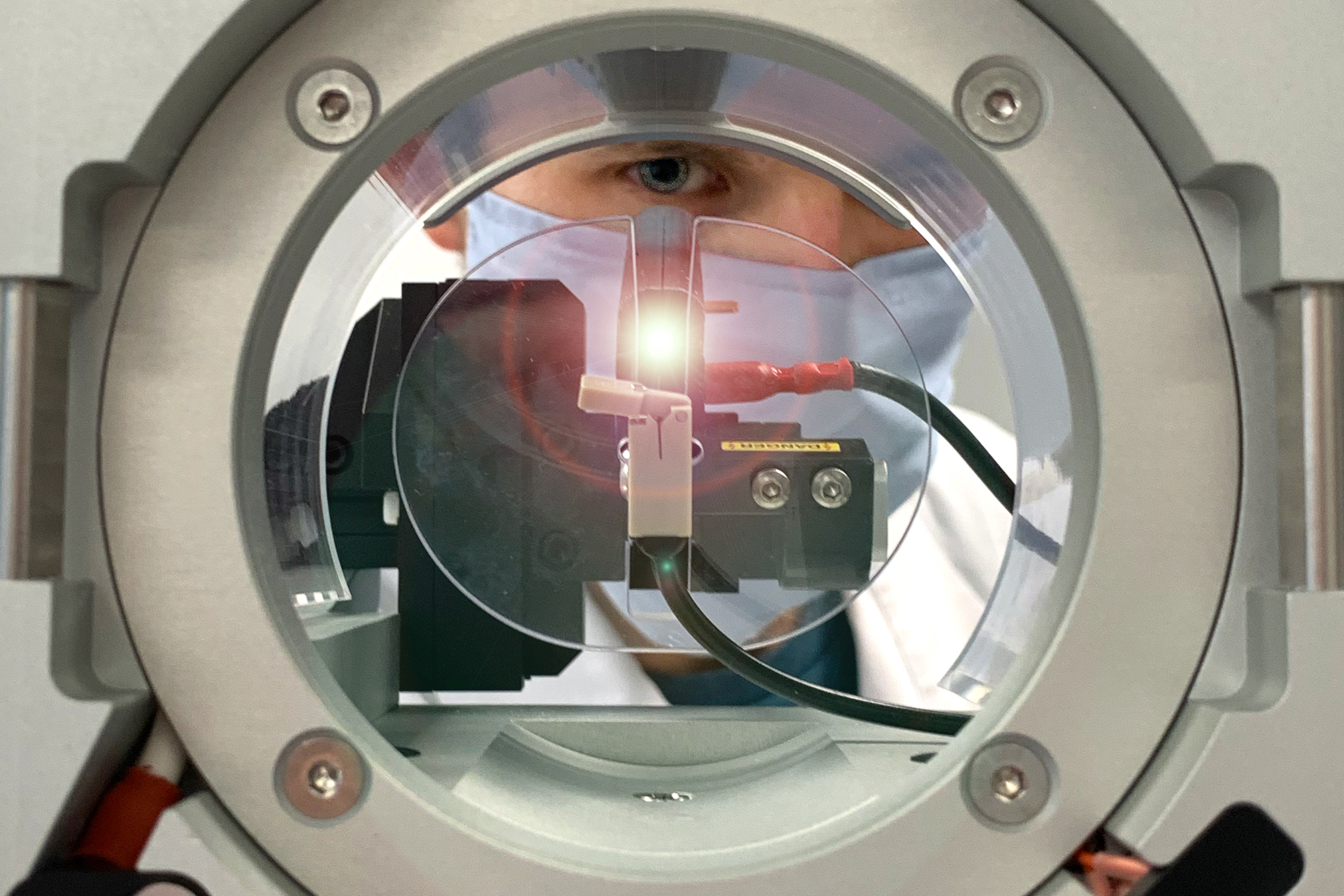 Protein biopharmaceuticals are typically recombinantly manufactured in mammalian, yeast or bacterial expression systems. Unfortunately, in addition to the protein of interest these cells produce hundreds of endogenous proteins – so-called host cell proteins (HCPs) – that can contaminate your final drug substance, despite multiple down-stream purification steps. These host derived impurities can affect patient safety as well as overall drug efficacy so closely monitoring them is considered a crucial part of the development process.

To-date ELISA has been the main workhorse for overseeing HCPs. However, given their antibody-based mode of action these assays are only as strong as the antigens they recognize. Numerous studies have shown there is a bias towards some epitopes which can lead to an underestimation of certain HCPs. Furthermore, ELISA read-outs can only tell us something about the total HCP load and do not provide us with any insights regarding the nature of the HCPs and those that slip through the cracks.

This project takes a different spin on HCP monitoring by taking out the limitations of traditional ELISAs and introducing mass spectrometry as golden standard. In our example HCP clearance was investigated for a monoclonal antibody produced in CHO cells and following a 3-step purification process. Screening was performed on HCP peptides rather than intact proteins by subjecting in-process samples and final drug substance to proteolytic digestion. Since the resulting analytes are dominated by peptides derived from the therapeutic protein an efficient up-front separation is key. The latter was realized by running our complex mixture over a high-resolution micro-pillar array column (kindly provided by our PharmaFluidics partners). The resolved peptides were subsequently identified using a hybrid quadrupole orbitrap mass spectrometer equipped with nanospray flex source (picture above).

A clear reduction in HCPs could be observed throughout the different purification steps both in terms of overall load as well as the number of species. Harvest material containing well over 1,500 different protein groups was efficiently cleared after the first purification step (capture) dramatically reducing the total number of HCPs to 10. The HCP load was trimmed further via additional polish steps to 2 specific HCPs that remained present in the final drug substance, more specifically clusterin and phopholipid transfer protein isoform X2. Moreover, the stepwise clearance throughout the manufacturing process for these well-known compounds could retrospectively be derived from the MS data in semi-quantitive manner. The results obtained not only provide peace of mind regarding the final HCP load but also allows further improving the down-stream process towards specific HPCs for future batch productions.

Want to know more about this particular research project?
Check out our full article and technical details here.